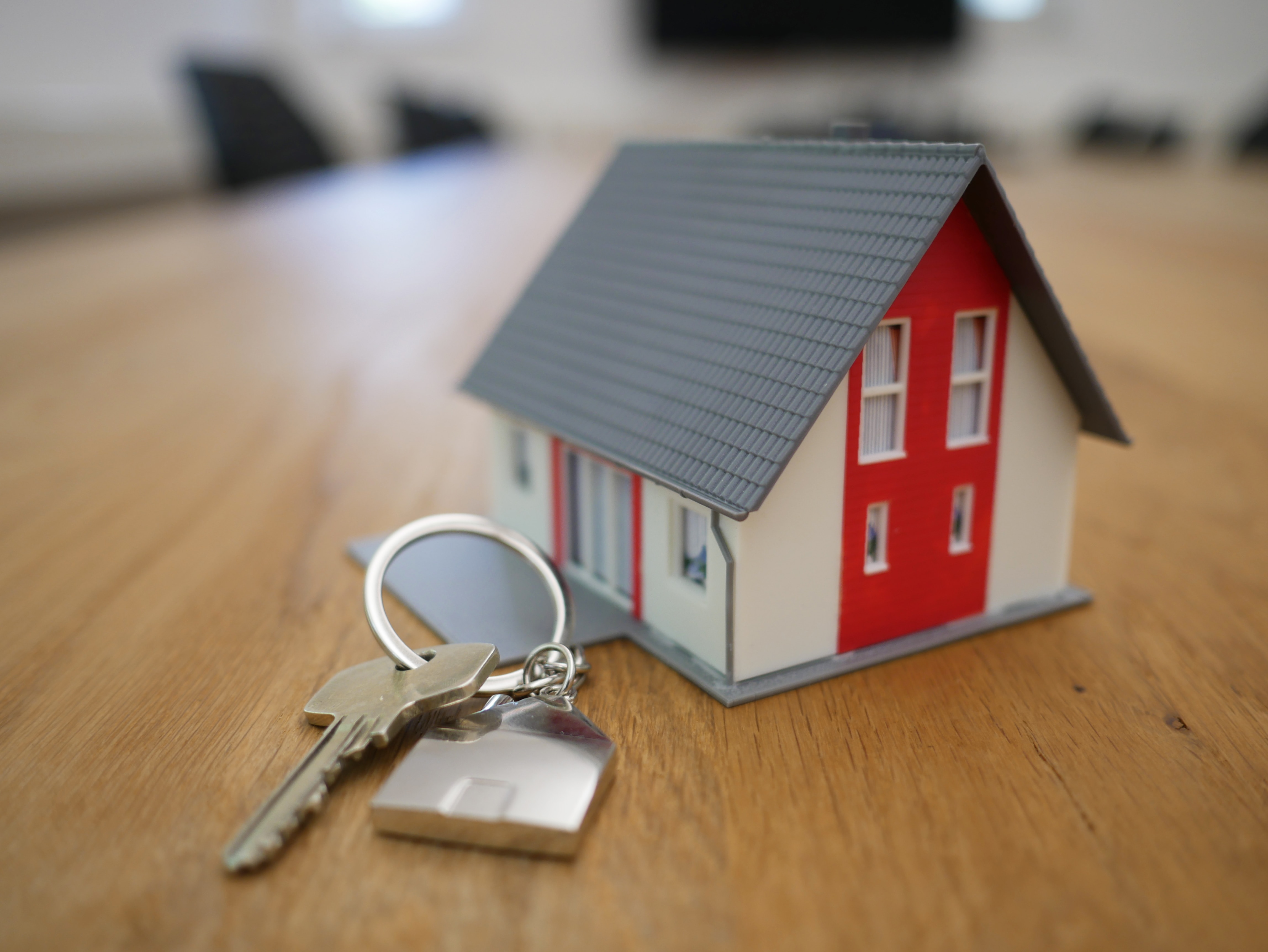 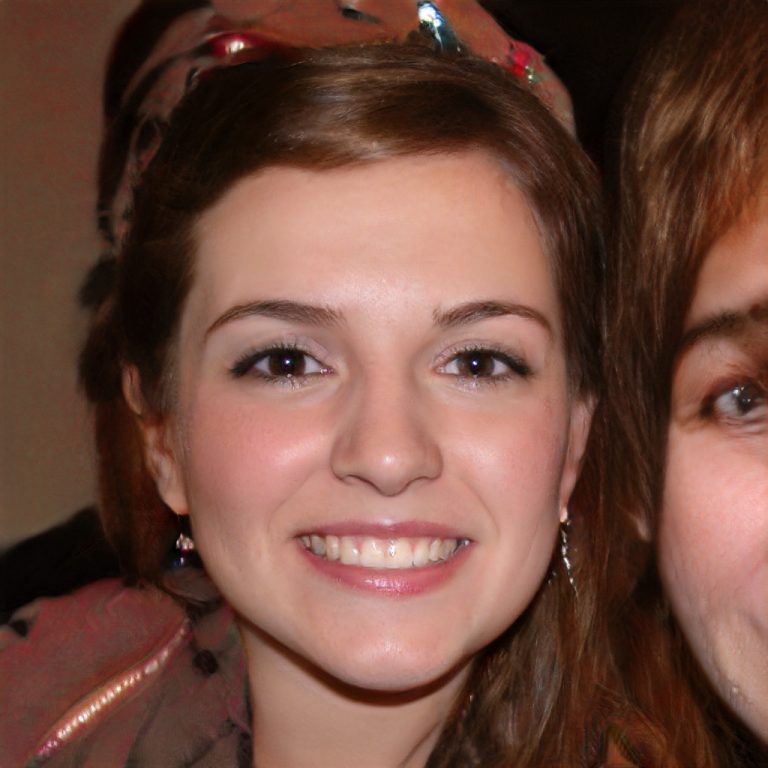 How to Choose Stocks Using the CANSLIM Method

How Cashback Credit Cards Could Cost You More Than They Save

How to Choose Stocks Using the CANSLIM Method

How Cashback Credit Cards Could Cost You More Than They Save